When, Where, and How to travel to Antarctica…and what to Pack

Have you been to Antarctica? Leave a comment and let others know which “Expedition Company” you sailed with and a note about your experience.

The following is a list of suggestions and general information if you’re considering a voyage to Antarctica. This is from knowledge gained after 14 voyages “South” during different times of year, from a variety of itineraries and on several different ships. Additional, more in-depth, information will follow. I travel to Antarctica  and the Arctic a great deal as a photographer, usually teaching workshops or as the “Photographer in Residence” for a few expedition companies. I hope this information and the provided links are of help. Comment or email me should you have any questions and I’ll be happy to try and help. If you’d like to see a larger collection of images from Antarctica please check out this link.

When to go: My favorite time of year is early in their season which means November into December. The snow is fresh and once you’re around one of the penguin colonies with over 100,000 birds you’ll appreciate that fact. One word to consider…POOP, lots of poop. Earlier in the season ice conditions may limit areas where the ship might be able to explore but you’ll learn straight away that there’s always a Plan A, B, C etc… with any of the voyages.

The end of the season for the expedition ships is late March and perhaps early April. Later in the season you’ll see more penguin chicks that have hatched and perhaps more whales although during my last three voyages in Nov. and Dec. we’ve Zodiac cruised with an increasing number of Humpback, Minke and Orcas. So, when to go is a bit dependent on what you would like to photograph and how far South you might want to go. Early season might find some of the areas blocked with ice left over from the previous winter.

Where to go: The vast majority of the Expedition Companies begin their voyages in Ushuaia, Argentina and head South to the Antarctic Peninsula. This is changing a bit since the port of Ushuaia has become very busy for its size and also because of what seems like constant strikes in the country which affects travel. There are several routes they might travel and a number of sub Antarctic islands such as the South Shetland Islands that may be visited along the way. My suggestion. Save up your money until you can take a trip which includes South Georgia Island with a possible stop in the Falkland Islands. These are typically twenty day trips whereas the voyages which are a more direct to the Peninsula are generally around ten days. Depending on the temperament of the Drake Passage expect two days sailing time each way.

Penguins…Unless you come across a young stray you will not encounter the Emperor Penguins on most of the trips to the peninsula. South Georgia is a whole story on its own and I’ll make another post about that experience. Suffice it to say it should be on your “must visit/photograph” list, especially if you’re taking the time to visit Antarctica proper.

How to get there: Most likely you’ll be traveling to the Antarctic Peninsula in which case the point of departure, with a few exceptions, will be Ushuaia, Argentina. You can arrange flights to Ushuaia, a port city on the Beagle Channel, from Buenos Aires on two different airlines, Aerolineas Argentina or LAN Airline. My preference is LAN Airlines, if you can get a seat. Do your research to see what documentation you’ll need to enter Argentina, especially when traveling from the United States or Canada. Fees due before you fly!

I suggest you arrive in Ushuaia the day before your ship disembarks because Argentina has a habit of having strikes with little or no warning which can really mess up the few flights that do fly there. Book early and be aware of holidays, at home as well as in Argentina. I’ve sailed with a few different polar expedition companies and conduct Photo Tours, usually in November and December. I’ve worked for years with a stellar company in polar travel, One Ocean Expeditions. The two ships they’re currently operating are highly recommended, sister ships named the Akademik Ioffe and the Akademik Sergey Vavilov. Personally I prefer sailing on the Vavilov. It has a great bar/lounge on the top deck next to the bridge with great views and easy access to get out quickly with your camera. Again, do your research. Stick with a ship that holds no more than 100 passengers due to the limits on the number of people allowed on landing sites in Antarctica. Some ships, like the ones mentioned here, are better equipped to handle the high seas and ice you’re most likely to encounter. Also consider the available shooting desk space. I’ve seen a few in port that I’d hate to be on just because of the outer deck space…or more accurately the lack thereof.

Most if not all the ships depart from Ushuaia late in the day, around 6pm and on the return date you will most likely arrive early in the morning. You may be be back in port early enough to catch a flight out that same day if that better fits your schedule. If you have the time spend a day or two exploring the Tierra del Fuego National Park which connects to Ushuaia. Daily tours are available from town.

And What to Pack: When you travel to Antarctica it will be during the summer months and you’ll probably be surprised and how warm, relatively speaking, the Antarctic Peninsula can be. Most of the expedition companies offer “wetskins” waterproof jackets and pants. Use them, unless you care to try your hand at removing penguin poo from your cloths when you get home. You’ll also need rubber boots and those are provided as well. So, cold weather gear to wear under the wetskins along with a good hat and a few pairs of gloves will make for a good start. The thing I look for when purchasing hats and gloves is that it’s windproof. Consider purchasing some hand warmers to throw in your bag. Your hands ARE going to get wet, and so will you and your camera gear/bag, so have a backup pair of gloves and liners. I also take along a heavy pair of rubber gloves like commercial fishermen use for those long wet and rough Zodiac rides. As with any active outdoor activity in the cold you’ll want to dress in layers and leave the cotton clothing at home. Laundry service is usually available on the ship so pack smart, and don’t over do it.

I’ll go into greater detail on specific clothing I recommend for when you travel to Antarctica along with camera gear I use in another post so please check back. You can find out more about my upcoming trips including Antarctic and the Arctic when I have something scheduled under the Workshops tab on my website. There are no tours for Antarctica posted at this point but we’re working on a schedule.

Be sure to check out the time-lapse clips which condenses 18 days of an Antarctic tour into a 3 minute clip! 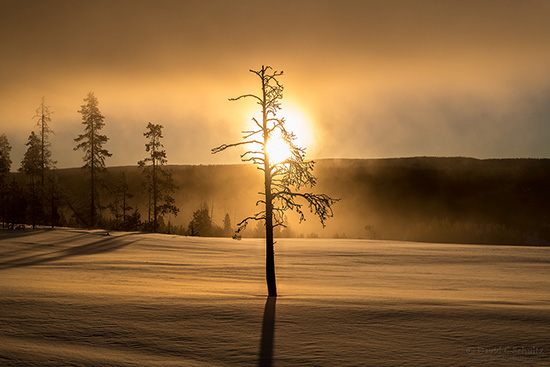 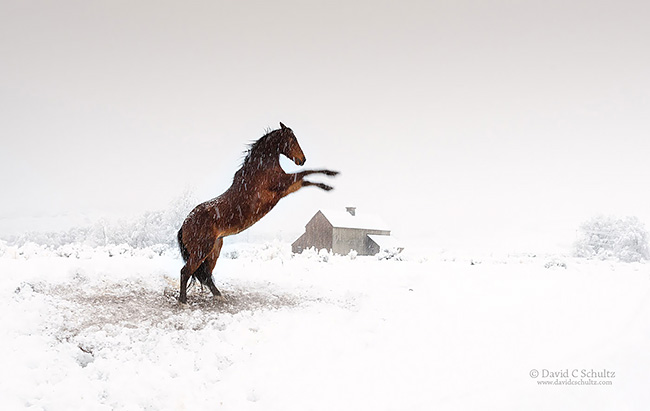 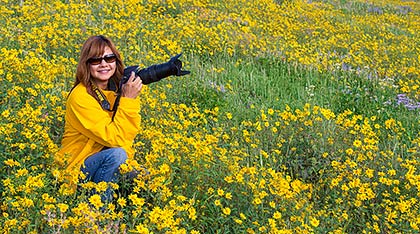 How do you actually pack and transport your gear from your starting point to say, Ushuaia and the ship?
Thanks!

Hello
I have a backpack which is carry-on approved to get through the airports and can handle it all the way onto the ship. In it would be all of the “expensive must have” gear, lenses, bodies, memory cards, and at least one charger. Some of the electronics, such as that charger, external hard drives, ect. will go into a second smaller carry-on bag. Lens hoods, filters, tripod/monopod, battery grips will go into my checked luggage.

Here’s a link to the current pack that I’ll be using on my upcoming trip which starts in mid-March. Note that I have modified it a bit to allow more expansion.

I do recommend a back-pack that is water resistant as you’re going to get wet at some point, especially while commuting to and from the ship. It’s also much easier and safer to have your gear stowed when walking down the gangway to get in or out of the Zodiac.

If an airline is strict about carry-on weight, can this be checked in?

You can always check in your luggage/camera backpack, but always make that the last option. Check it at the gate prior to boarding if possible so it’s waiting for you as you get off the plane. In Ushuaia it may all end up on the luggage carousel with all the other luggage.

Some small planes just do not have the overhead clearance and you might not know until you’re at the gate. I’ve only been required to check my backpack at the check-in counter once in my life and that was flying to Ushuaia on Aerolineas Argentina. The exact same bag has traveled with me and with them many times without a problem. Go figure. If you do have to check your camera backpack try sticking as much gear into coat pockets and carry on your laptop. Also, try to set your backpack on the ground as much out of sight of the counter agent as possible and not on your back.

David, Should I be worried about camera batteries with a Sony A7RII or Nikon D700?

Everyone’s shooting style is a bit different so much depends on how much you shoot. I’m pretty conservative that way but then again I’ve been down there photographing penguins many times. The cold is not as big of a deal as one might expect, depending on the time of year you you might go. I do not have first hand experience with the Sony A7RII but being a mirrorless camera it does suck up batteries more quickly. Small buttons too as I recall when working with other clients which can be problematic when wearing gloves or with cold fingers.

So, just have a minimum of 3 batteries for each body and keep them charged up. One in the camera, one in your pocket and the other in the camera bag is the way I work…usually!