It’s hard to imagine a more dramatic landscape, or in this case I suppose seascape than what you’ll find along the coast of Oregon. While holding a recent photo tour I looked out at the many different sea stacks, like the one pictured above at Bandon Beach, and thought how much the resemble the massive icebergs in Antarctica that I’d typically be photographing that time of year.
Here are just a few images I’ve captured during that trip. One shot that continues to elude me is a worthwhile shot of the Heceta Head Lighthouse. This year it was due to construction but I suppose that just means i’ll have to go back, again and again!

***Where is one location that you’ve not yet captured that image that meets your expectations? 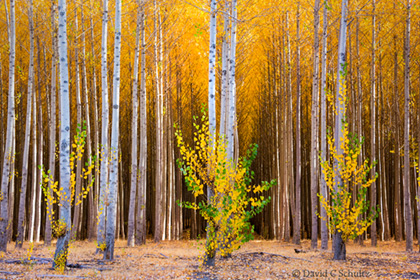 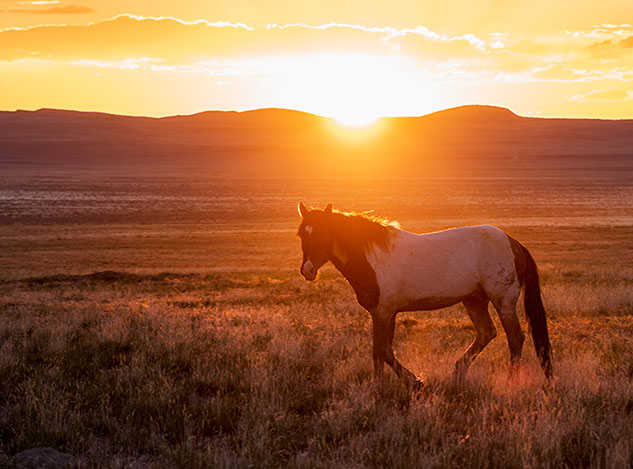