I’ve been asked a number of times what I typically pack when it comes to camera gear for my Antarctica or the Arctic photography trips. I’ve been South over a dozen times now, the same heading North, and that list of equipment has gone from just shy of the kitchen sink too including the sink, or so it seemed. I’ve really reduced the gear list in recent years. It’s tempting to bring everything you have, especially if this is your first voyage South. Doing so can sometimes get in the way of paying attention to what you’re doing or trying to capture. Keep it simple. I’ve created this post with suggestions on Antarctica camera gear list as a guide where considering what to pack for your voyage. Much of the same goes for travel to the Arctic while on a ship.

Unless you’re able to get on a voyage to the Emperor Penguins, usually around Snow Hill Island, I would suggest leaving the “big guns” at home. I’m referring to that fixed 4oo, 500 or 600mm. When I took that voyage to Snow Hill Island I carried more gear than usual including the Nikkor 200-400mm. The 400mm reach does come in handy but now I prefer the Nikkor 80-400mm as it’s much smaller/lighter and still gives me the results I need. The zoom range is also much more inline with the variety of subjects and distances you’re likely to encounter. Below is a list of some other camera equipment I currently pack.

I always carry at least 2 camera bodies. Currently a Nikon D810 and Nikon D800. Since both bodies use the same batteries this helps by eliminating the need for another charger and more batteries. If you’re really into photographing flying birds, which you have plenty of sea-time in which to do so, a body with a higher fps might be considered. Something like the Nikon D4s or D5.

I pack a Nikkor 16-35mm, 24-70mm, 28-300mm and a 80-400mm all Nikkor brand. There’s a lot of overlap there but one focal range might be preferred while on shore or on the ship compared to being in the Zodiac. Also, it’s nice to have the back-up. Most of the time I’ve got the 28-300mm on the camera when in the Zodiac unless there are whales around. In that situation I’m more likely to put on the longer lens to start out. I might end up with the 16-35mm when the whales are right under the Zodiac and then on occasion be wishing I had something wider! Having the flexibility to zoom at different focal lengths when in the Zodiac is very important. Trying to switch lens, or even cameras, can mean the difference in your ability to capture that spontaneous moment which happens often. ALWAYS go out prepared for that unexpected moment. This goes for the camera gear you select but  also pertains to the camera settings and how you have your kit packed.

I take a mid-size tripod with an easy to use ballhead usually a Gitzo Mountaineer Carbon Fiber tripod and a Really Right Stuff BH55 head. Big knobs and buttons are nice when your hands are cold and wet so keep that in mind when making any purchases. I also bring along a monopod with an Acratech GV2 ballhead. Occasionally I shoot video with either a waterproof Lumix or GoPro.  I bring along a Joby GoridllaPod in case I want to strap a camera outside on a rail when the ship is blasting through big waves or I just to set it on the ground next to the penguins. Have fun and try some time-lapse shooting around the penguin rookeries or “penguin highways”. You’ll see what I mean.

It’s important to keep your hands free while going down or coming up the gangway so make sure you have a good watertight backpack and or a dry bag with shoulder straps.There’s a good chance you’ll get wet while in the Zodiacs so a dry bag might be considered. If the driver tells you to put your gear away for a bumpy wet ride…trust them.

I have a LowePro AWII PhotoTrekker camera pack that I’ve had for 14 years and it’s been completely soaked a number of times, but not the gear. It does have a rain shield to pull out and so I’ve not bothered with a dry bag. I recently updated that bag to a LowePro Whistler AW450, which I’ve modified a bit with a razor blade and duct tape. :-)  Should you find yourself, and your pack, getting drenched try to place it on the top of your boots so it’s not sitting in the water on the bottom of the Zodiac. This also helps to cushion the blow as you bounce your way back to the ship.

While onshore the camera gear selected may be different than what you use on the water. This is when the tripod is mostly likely used as well as at times when on the ship, when it’s not in motion.

I also grab a towel out of the cabin and carry small pieces of cotton cloth, like from an old flannel shirt, to clean my lens. Micro fiber stuff is useless when water drops, especially saltwater, gets on your lens. A remote release will come in handy and I suggest a wireless trigger, one where you don’t have to be in front of the camera to activate it.

I do bring a laptop, external drives and plug adapters, including a USB hub,  as well as any cables and cords I need. Power outlets can be sparse on the ship so consider packing a small power strip with a USB outlet. Not forget to find out what type of outlets are used on the ship and bring the appropriate adapters, maybe a few of them. A thumb drive can come in handy should you care to share photos you’ve captured of other passengers or to copy ones they got of you in action!

Make sure any of your software is updated, especially if you’ve just purchased a new camera. It’s not a bad idea to bring along a digital version of your cameras manual too. Odds and ends include UV and polarizing filters and sometimes a variable ND filter. Pack a small tool kit with the needed allen wrenches, screw drivers, Leatherman and blower bulb to start with. Don’t forget to charge up the batteries before you set out and pack extra memory cards.

Last suggestion regarding the Antarctica camera gear list. Find a few programs for recovering images off corrupt memory cards. Sometimes one will come with new cards but you can find free ones online. I have four different ones as a rules. Sometimes you won’t recover anything with one program where another works. If you don’t use it I can almost guarantee someone else on board will end up with a card gone bad. Recover their files and you’ll be a hero!

In an earlier blog post I went over a little of this information but also included more about clothing and travel plans in general. Here’s a link to that post.

If you have any questions fire away! Got a comment, let me and the other readers know, especially if you have your own packing tips to share. 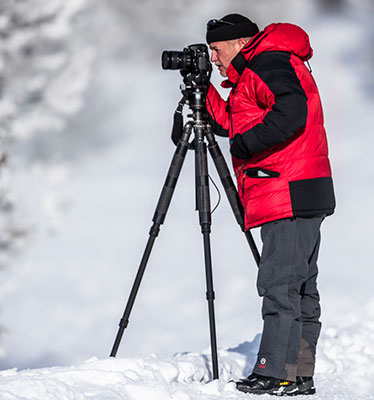 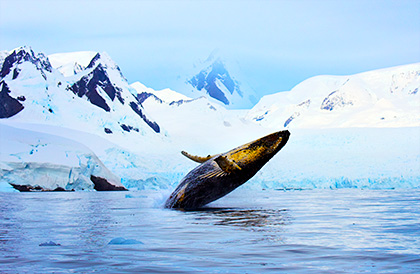 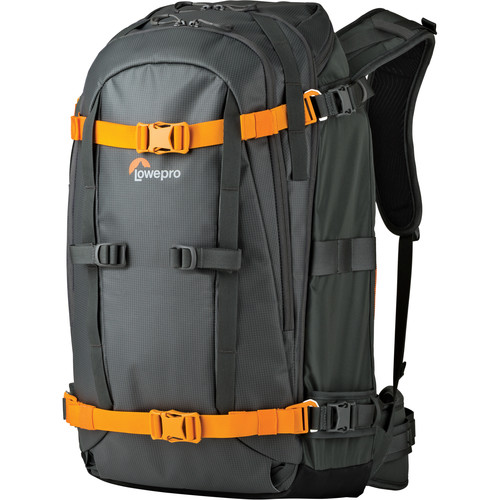